Early Due Diligence in Small Acquisitions 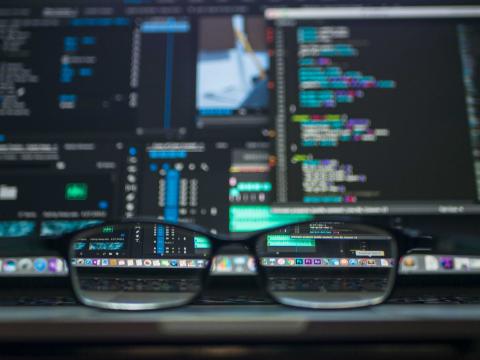 Early Due Diligence in Small Acquisitions

By Bill Blandford, Board of M&A Standards Member

Early Due Diligence, done before an initial decision to proceed with a possible deal, can have some unique challenges when looking at a possible small business to be acquired.

It is therefore necessary to tailor the data requests to the person/ group within the targeted acquisition that will be providing the data.  This implies that the targeted acquisition should describe who will be providing the data and what their background is, relative to the requested data.  Once the data is received, it should be reviewed against all analysis areas to identify the missing data or data that is not granular enough to satisfy the Deal Team that there is minimal or no risk in that particular subject.  For instance, using IT as a typical function where the experts in the targeted small acquisition are not in the know about the potential sale, you may get a response about cybersecurity questions saying that a process exists, and no major cyber intrusions have occurred.  But that would not be sufficient to understand how good the process is, relative to identifying and remediating all types of possible intrusions.

Whatever the situation, it is critical that the early due diligence output identifies the risks associated with data that cannot be properly analyzed during this phase.  The risks can then be documented and used as input to the decision-making process to proceed or back away from continuing with the acquisition.  If there are critical risks that would significantly impact the acquisition, the Deal Team must weigh the risks with the data provided and benefits associated with the acquisition, and ask for further clarification/ data about the critical risks.  If the risk is not significantly critical, they should be highlighted as a critical next step in further due diligence steps after a go decision is reached and a tentative deal is struck, typically with a Letter of Intent.  That way, the Early Due Diligence Playbook can be utilized in a tailored way to guide the acquisition process for a small business.

Bill has participated in over 50 transactions including the de-merger of Motorola, which led to the creation of two separate companies within Motorola.  He successfully integrated more than 25 acquisitions and led the divestiture of 15 businesses. Bill also has extensive experience in divestitures, spin-offs, and internal reorganizations across the globe with a primary focus on IT.