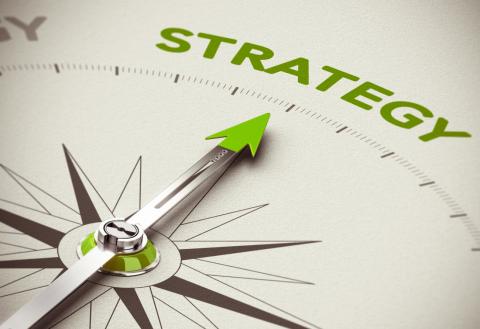 Business Rationale to Operational (Integration) Execution
By Dan Menge, Senior Director and Head of M&A Integration at Xilinx, and a member of the Board of M&A Standards

One of the most commonly cited reasons for deals to fail to achieve their stated financial goals, value drivers or other success criteria is lack of a clearly communicated business strategy.

Deal strategy can take a number of forms. At its root, it’s a succinct and digestible set of statements providing clarity and direction on both why a deal is being pursued (aka, the ‘Deal Thesis’) and what the sponsors and other business leaders want or need to achieve to realize value (the Business Strategy itself). While much of this may seem obvious, it’s often so only to the small number of people who engage deeply in the early stages of targeting and opportunity evaluation, and those who are closest to the business or technology in question. At first blush, it may seem pedantic to formally capture ‘strategy’ statements on paper if the business owners already know it. But too often, the strategic thinking gets lost between early deal formulation and downstream when the full integration teams become engaged in discovery and planning.

Integration efforts are often quite tactical and involve large numbers of people with varying degrees of M&A experience, functional expertise and opinions on what the end-state should look like. In the absence of an articulated strategy communicated by business leaders, a function may in isolation – and with all best intention – develop and start to execute on a plan based upon the Acquirer’s existing operating models, believing that to be the most straightforward and cost-effective. But the real strategy may in fact be something else entirely. Such disconnects result in the need for constant re-planning, slowing the overall process down and delaying the time to value capture.

Business Strategy should drive a Commercialization Strategy for all deals that merit one. Commercialization Strategy can be thought of as a composite of a Market Offering Strategy and the corresponding Go-to-Market Strategy. This then defines the what and when (considering both Acquirer and TargetCo’s existing hardware, software, services and other offerings); the who will sell to whom and where; and the market-positioning components. Numerous functions need to have this level of direction in order to ably build plans and to align the various cross-functional executives responsible for the success of the integration. These include Supply Chain/Operations, Tax, Export/Trade Compliance, Services groups and Legal.

The Integration Leader plays an important role in ensuring all strategies are documented and digestible for the teams responsible for operational planning and execution. This drives the diligence focus early in the deal; informs Value Drivers and deal metrics; and ultimately becomes the backbone of the Integration Plan of Record.

You can get more valuable advice from Dan in March when he is a guest speaker at the M&A Leadership Council’s The Art of M&A Integration in San Diego. He and other experienced M&A professionals will be sharing key tools, strategic framework and processes to more effectively plan and execute M&A integrations. 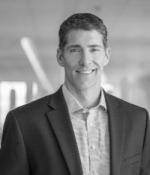 About Dan Menge:
Dan joined Xilinx – a leading fabless semiconductor company - to build a scalable M&A Integration practice and team in support of corporate strategy. Prior to Xilinx, Dan spent close to 20 years at Cisco in a variety of roles, which included leading the M&A Integration Lead team and integration management office. In that capacity, he led and engaged on over 60 transactions, ranging from multi-billion $ acquisitions to point product and talent deals to strategic divestitures. He also contributed to building Cisco’s industry-leading, workstream-based Acquisition Integration methodology.